Dune tells the story of Paul Atreides whose family accepts control of the desert planet Arrakis, which is the only source of coveted spice melange. As the only producer of the highly valuable resource, control of Arrakis is highly contested among the noble families. After Paul and his family are betrayed, the story explores themes of politics, religion, and man’s relationship to nature as Paul leads a rebellion to restore his family’s control of Arrakis. 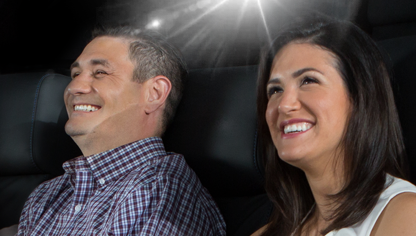 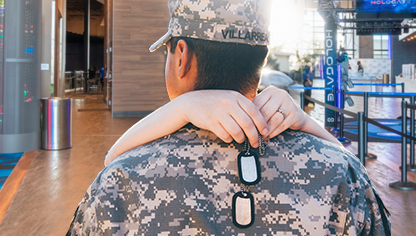 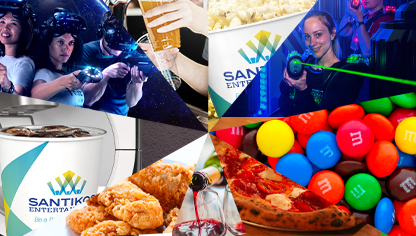 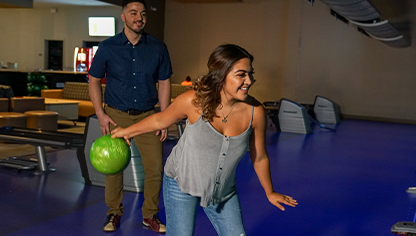 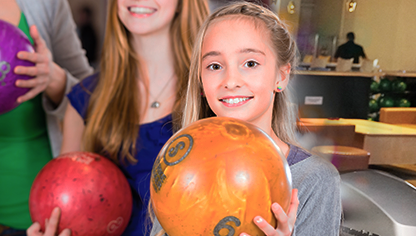